Our Fairtrade Inverness committee, alongside local shops, cafes and businesses has been promoting the benefits of Fairtrade since 2006. Inverness became a Fairtrade City in 2008 and we have maintained our City Status ever since. There are now over 600 Fairtrade villages, towns and cities in the UK and we celebrated Scotland becoming a Fairtrade Nation in 2013.

All who support Fairtrade recognise the importance of challenging global inequality and poverty and champion the rights and dignity of producers and farmers through a commitment to fair and just international trading. We also actively support local entrepreneurs and food producers here in the Highlands.

Inverness Fairtrade organises a range of events to promote Fairtrade such as tea and coffee mornings and tastings, workshops making the case for Fairtrade, Bazaars and numerous other activities which help to raise the profile of Fairtrade in Inverness. Throughout the year our committee meets five or six times to organise promotional activities and we welcome interested people at any time to either join us on the committee or to volunteer at special events. 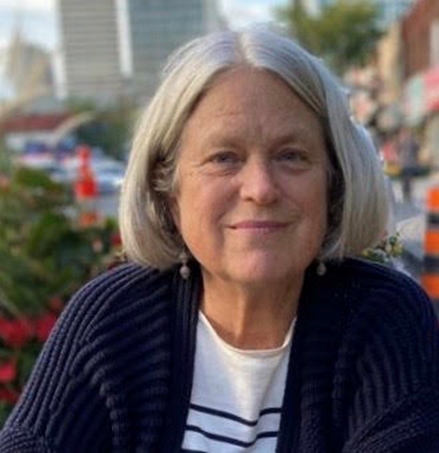 I am a long standing member of Inverness Fairtrade and currently, am Chairperson.

Originally from Canada, I have lived in Inverness with my family for forty years. Over this time, I have been involved in grassroots adult education and it’s been exciting to work with others to develop innovative approaches to adult and community learning with both the Workers’ Educational Association and now Highland Multicultural Friends.

Fairtrade can have such a positive impact on farmers and producers in the Global South. Given the challenges of Covid and Climate Change, Fairtrade takes on an even more important role in helping to make trade justice a reality. 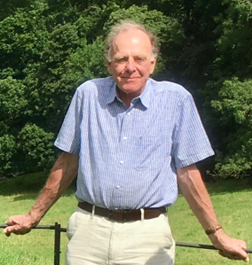 I rejoined the Inverness Fairtrade Group as an active member in 2019, having previously been actively involved in Fairtrade locally in the 1990s as a founder member of the Highland One World Group.

My wife and I are retired doctors, and having lived and worked in sub Saharan Africa for almost 10 years , we are very aware of the impact fair prices and wages have on people’s livelihoods and health.

Fair prices for producers are not only good for them and their families, but by encouraging sustainable agriculture they also help address climate change.

My whole working life has been involved with education – here, for the last 30 years, and prior to that for 15 years in Ethiopia and Botswana.

In retirement, I continue my commitment to Fair Trade as it is such a positive way to help some of the world’s major issues. It brings a bit more justice and fairness to people globally and a lot more care to the planet. We all depend on the soil!

On top of that it is fun, meeting and working alongside like minded people! 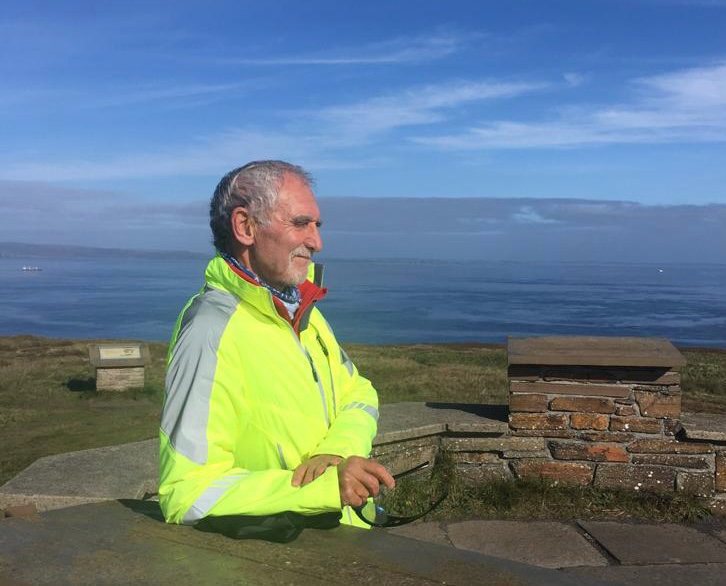 I have been the treasurer of the Inverness Fairtrade Group since 2016. I was brought up in Inverness but after spells of living abroad I came back with my wife Hilary and have lived here ever since. My interests in development and fairtrade were ignited by a period of voluntary work in Malawi, and by post graduate study in Canada. My career back in Scotland was in social and community development in the Highlands and Islands, culminating in a focus on community land ownership.

In a period of pandemic impact, changing trading environment, and climate change, the principles of fairtrade have never been more important. 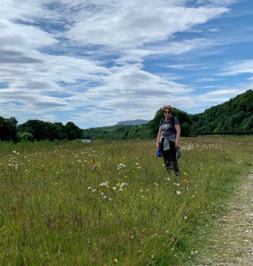 I have lived in the Inverness area for 31 years.  I work at Eden Court Theatre and am a member of the Inverness Justice and Peace group.

After many years of being a consumer activist for Fairtrade,  I am delighted to become a member of the Fairtrade Inverness Committee and look forward to engaging and working with various groups to encourage a variety of ways to create sustainability and work equality through fair pay and safe work environments for farmers and workers around the globe. 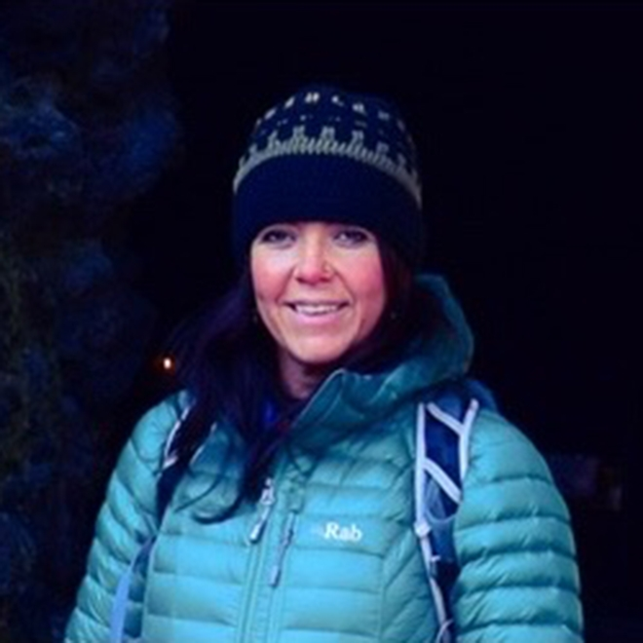 Geographer, educator, environmentalist and social justice advocate. I have a long standing interest in trade justice, global citizenship, and the transformative power of education.

After graduating with a degree in Environmental Geography, I worked overseas in India and Taiwan in the International development and education sectors before returning to the UK to complete a Masters in Environment and International Development, going on to work in Global Education here in Scotland.

I believe that the choices we make locally can have big impacts globally, and that trade justice is key to achieving a more just, sustainable and peaceful world.

This website uses cookies to improve your experience while you navigate through the website. Out of these cookies, the cookies that are categorized as necessary are stored on your browser as they are essential for the working of basic functionalities of the website. We also use third-party cookies that help us analyze and understand how you use this website. These cookies will be stored in your browser only with your consent. You also have the option to opt-out of these cookies. But opting out of some of these cookies may have an effect on your browsing experience.
Necessary Always Enabled
Necessary cookies are absolutely essential for the website to function properly. This category only includes cookies that ensures basic functionalities and security features of the website. These cookies do not store any personal information.
Non-necessary
Any cookies that may not be particularly necessary for the website to function and is used specifically to collect user personal data via analytics, ads, other embedded contents are termed as non-necessary cookies. It is mandatory to procure user consent prior to running these cookies on your website.
SAVE & ACCEPT